The city has also been nicknamed “The City on Seven Hills”. The historic peninsula, the oldest part of the city, was built on seven hills (just like Rome), each of which bears a historic mosque. The hills are represented in the citys emblem with seven triangles, above which rise four minarets.  Two of many other old nicknames of Istanbul are Vasilevousa Polis (the Queen of Cities), Dersaadet, originally Der-i Saadet (the Door to Happiness) which was first used towards the end of 19th century and is still remembered today.

It was founded in 667 BC. In its long history, Istanbul served as the capital city of the Roman Empire, the East Roman (Byzantine) Empire, the Latin Empire, and the Ottoman Empire.  The city was chosen as joint European Capital of Culture for 2010. The historic areas of Istanbul were added to the UNESCO World Heritage List in 1985.

Location: Istanbul is located in the north-west Marmara Region of Turkey. It encloses the southern Bosphorus which places the city on two continents —the western portion of Istanbul is in Europe, while the eastern portion is in Asia. The city boundaries cover a surface area of 1,830.92 square kilometres, while the metropolitan region, or the Province of Istanbul, covers 6,220 square kilometres. The city covers 27 districts of the Istanbul province. It is located on the Bosphorus Strait and encompasses the natural harbor known as the Golden Horn, in the northwest of the country. It extends both on the European (Thrace) and on the Asian (Anatolia) side of the Bosphorus, and is thereby the only metropolis in the world which is situated on two continents.

Climate: The city has a temperate climate with extremely hot and humid summers; and cold, wet, snowy winters. Humidity is generally rather high which can make temperatures feel much warmer or colder than they actually are. Snowfall is quite common, snowing for a week or two during the winter season, but it can be heavy once it snows. It is most likely to occur between the months of December and March. 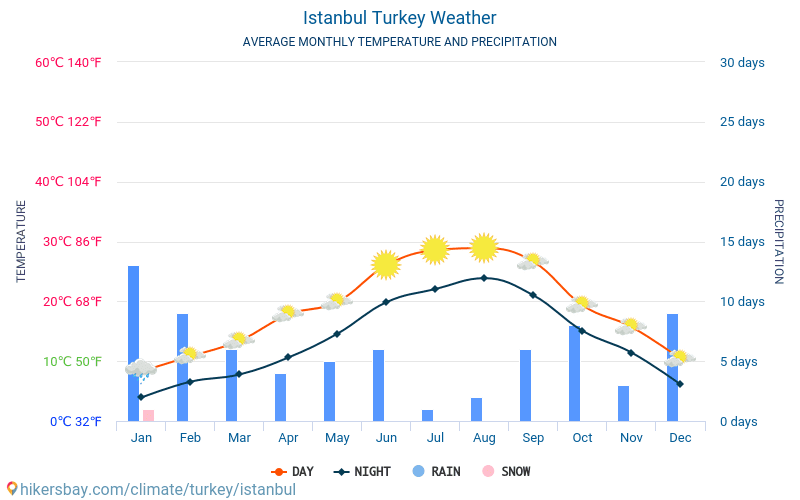 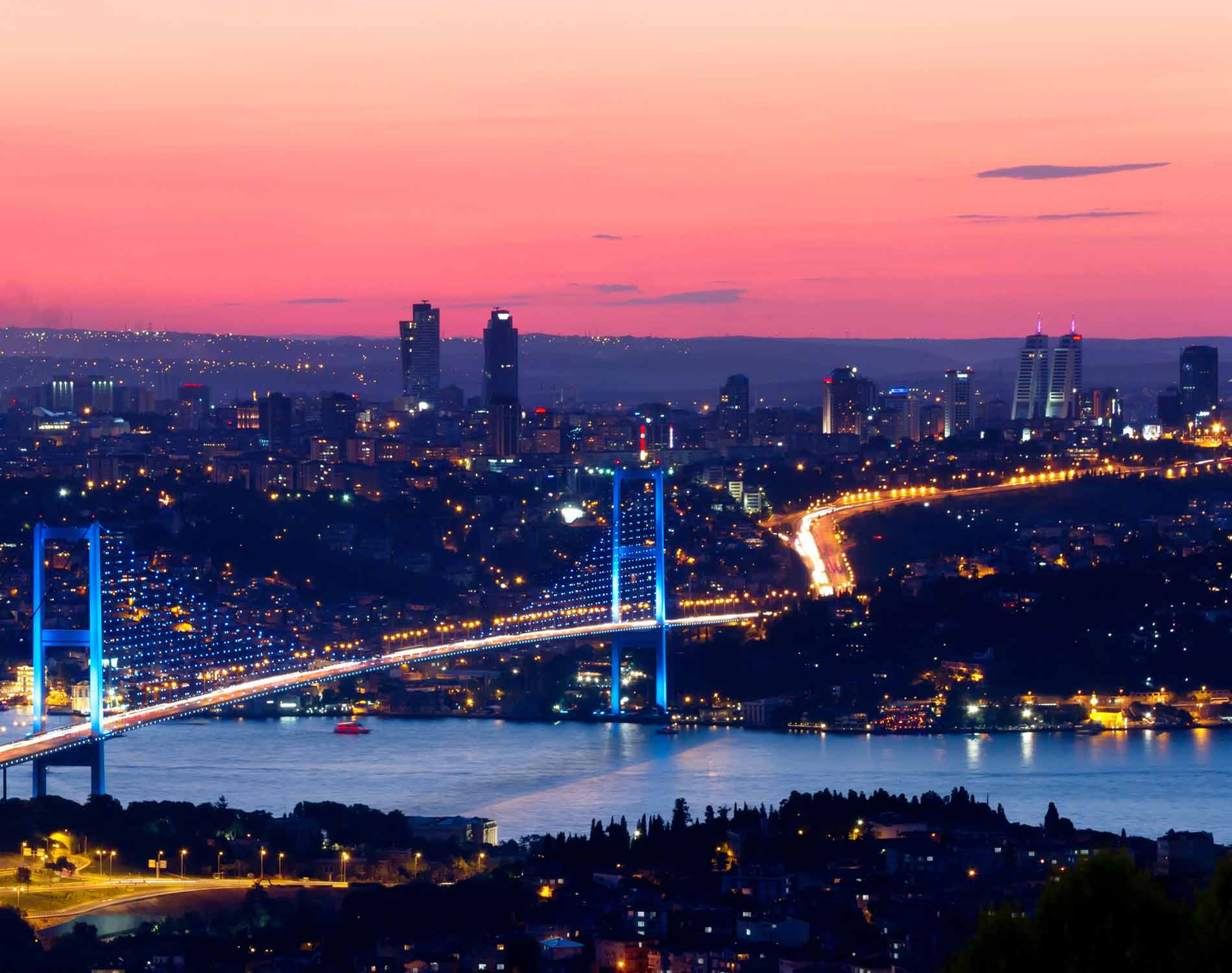 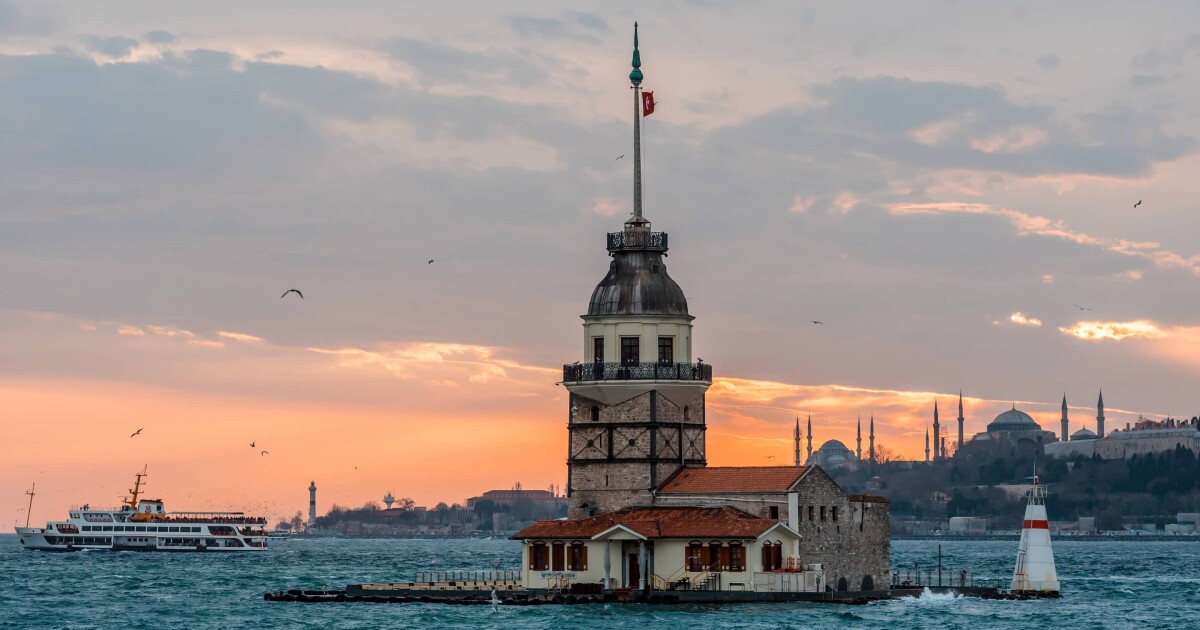 Istanbul Airport (IATA: IST, ICAO: LTFM) (Turkish: İstanbul Havalimanı) is the main international airport serving Istanbul, Turkey. It is located in the Arnavutköy district on the European side of the city. 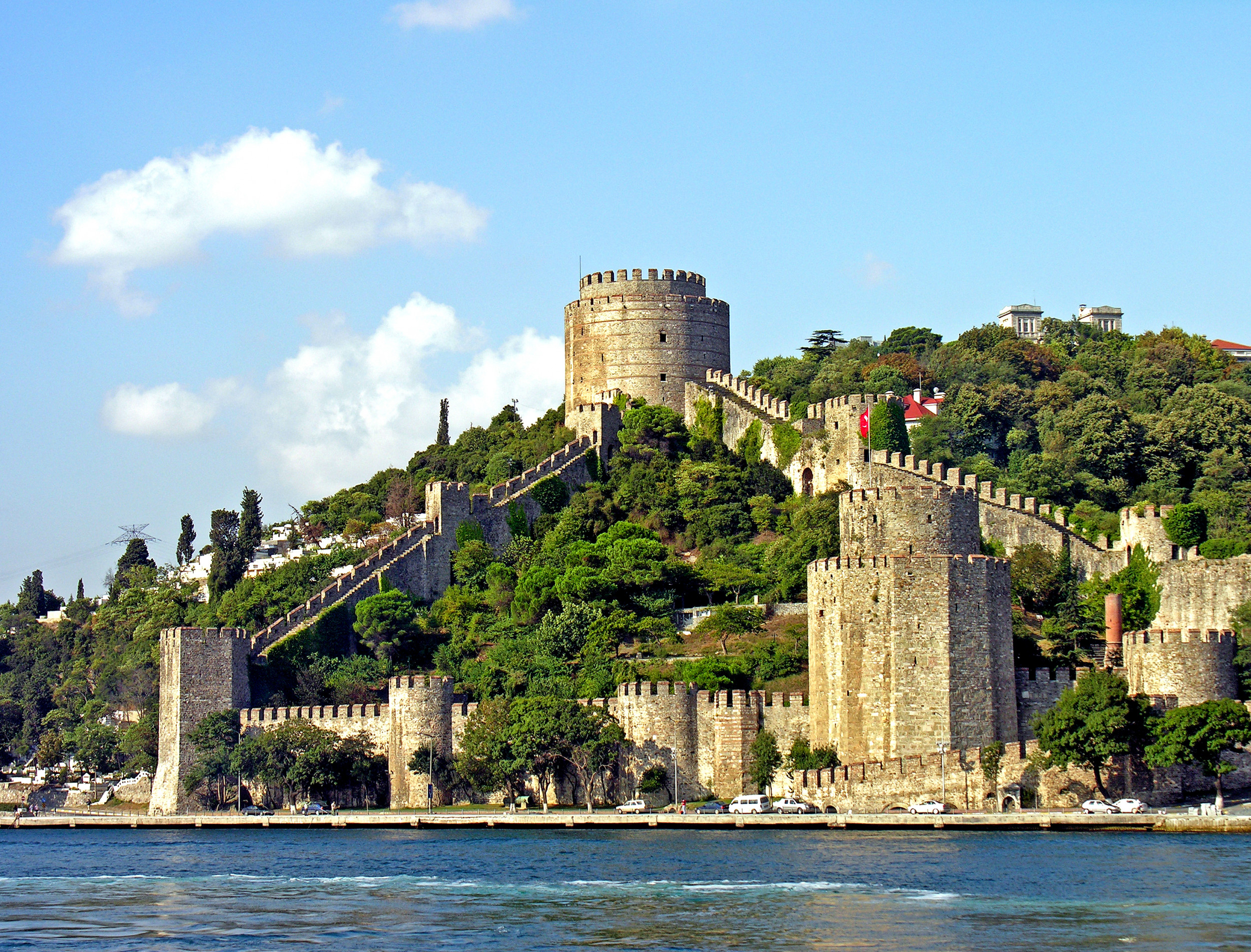 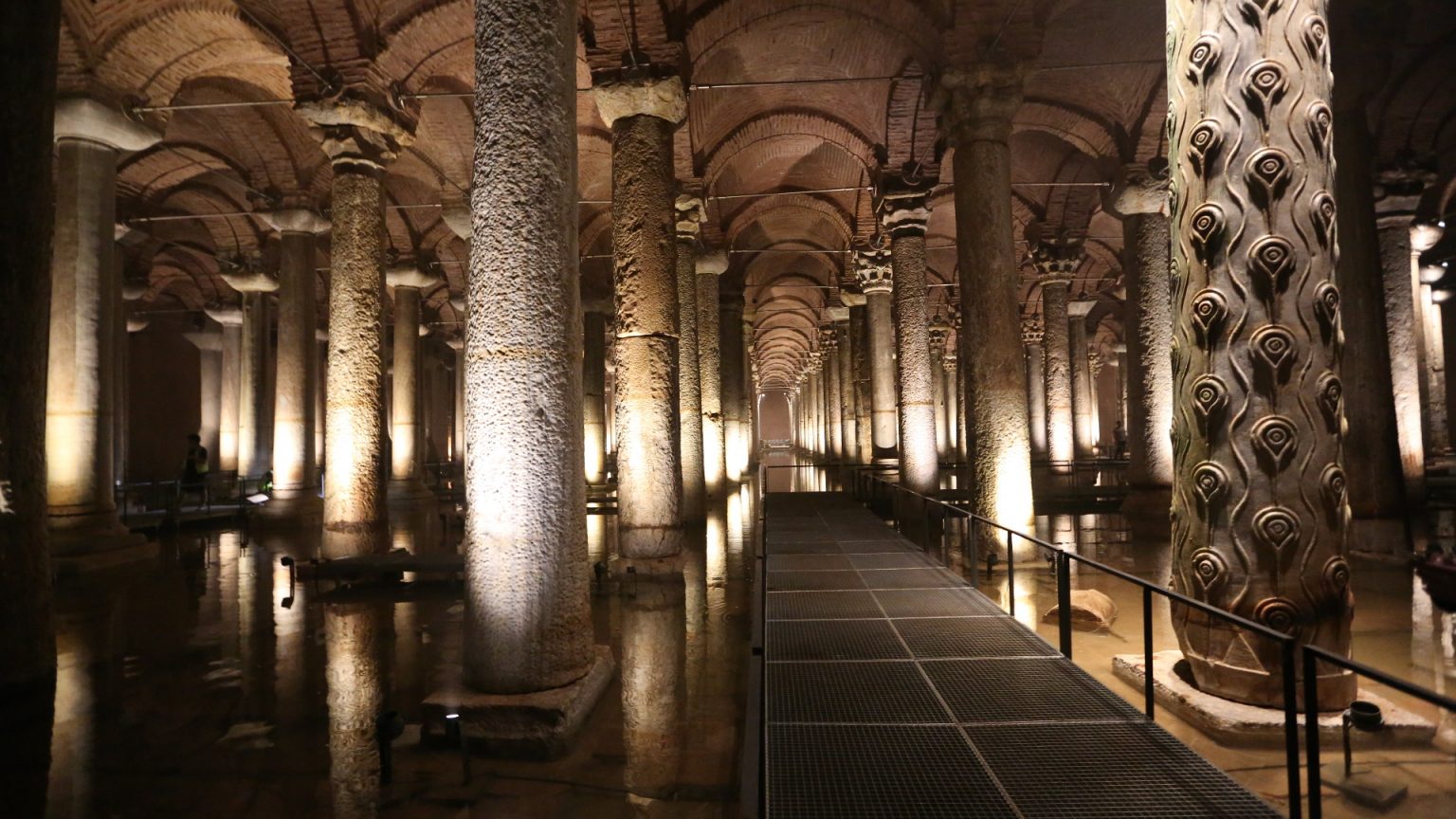 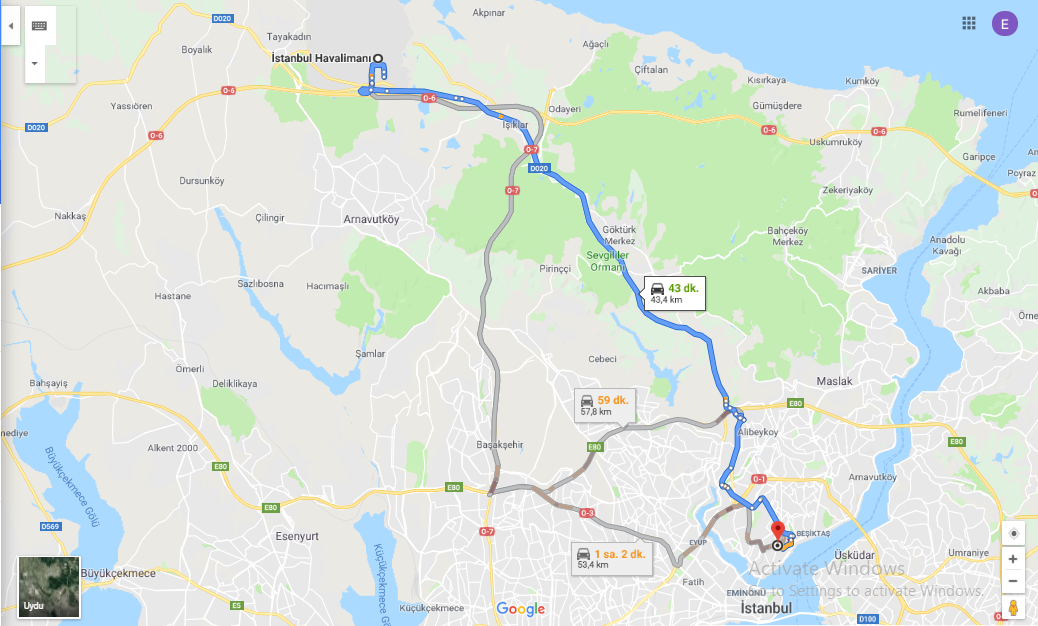 To reach Taksim, it’s really straightforward. You take the line IST 19: New Istanbul Airport – Beşiktaş – Taksim (which also stops at Zincirlikuyu and 4. Levent Metro) and you get off at the last stop close to Taksim square. From there you can either walk to your hotel, take a taxi or the metro.

You can find the timetables on the official Havaist website.

There are also public transportations.

It is very centrally located and there are many accommodation alternatives suitable for every budget.